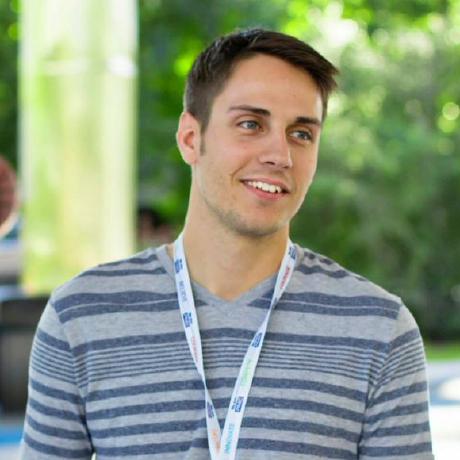 Is your feature request related to a problem? Please describe.
Before committing I often run git clang-format on changed files. I do not always do this so I do not use any git hook to run it.

Describe the solution you'd like
Single key-press that runs git clang-format on:

Describe alternatives you've considered
I either:

Additional context
I think that implementing this for selected commits should be the most straightforward:

Implementing this for staged changes would be the pinnacle of my desires:

But I don't know how to do the last part. I suppose lazygit already has that figured out: if I can stage random hunks in files using space you could use the same mechanism?

I should have also mentioned: git clang-format requires that you have git-clang-format in your path and executable (as well as clang-format). I'm not sure exactly how this intersects with lazygit's implementation: is it okay to rely on external tools? If not then it would require a change to go-git to add clang-format support which is probably out of scope. 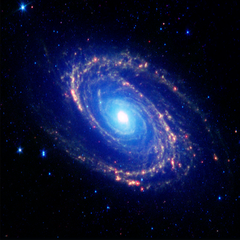 Have you tried using custom commands for that? I.e. run git clang-format on the selected file/all files?

Thanks for the suggestion. I had not considered custom commands and it does seem like an appropriate application. I attempted to get it working but was not quite successful. Regardless, I’ll close this request since I think custom commands is the right solution here given git clang-format’s external requirements. My suggestion to anyone who finds this in the future is to utilize custom commands to call a Python script that runs clang-format in the fashion you desire (e.g. if you want to run it on staged files than it should be identical to the common pre-commit hook scripts that are around).