Use a home-based path for the Linux installation script

Eonfge opened this issue a year ago · comments 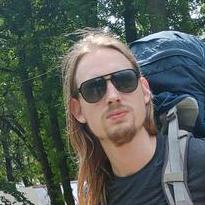 Eonfge commented a year ago

Is your feature request related to a problem? Please describe.
The current Linux-installation script requires sudo-rights, and it places the file into the /usr/local/bin. This is not really necessary, since a user could also just install the script in ~/.local/bin without sudo-rights.

Since users don't have any managed way to update this script, I would recommend against placing it in the system folder, as it might cause issues in the future. Besides, piping curl and bash is a bad practice and forcing users to do so with sudo-rights is even more dangerous.

Describe the solution you'd like
I would change the installation script and install to ~/.local/bin by default

Describe alternatives you've considered
You could make a script-based switch: Sudo-rights: yes, install in /usr/local/bin. no, install in ~/.local/bin. I would opt against this though, since it would still encourage sudo-curl-bash piping. 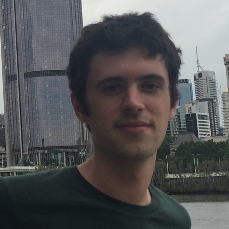 It seems that the Readme.md has not been updated with the new installation path (it is still written /usr/local/bin) 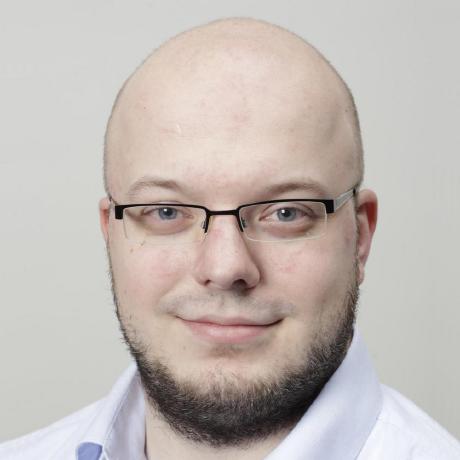 In it's current version the install script doesn't work if you run it directly with root (that's at least my experience). Yes, it installs lazydocker to ~/.local/bin (which would be the same like /root/.local/bin) but then you are still unable to execute it globally. At the end I had to move it manually to /usr/local/bin.

In addition you always have a "left-over" lazydocker in the folder from where you have executed the script. I think that's coming from the change of sudo mv to install (line 23)