Lazydocker fails to connect in WSL to Docker.

opened this issue a year ago · comments

Deleted user commented a year ago

Describe the bug
When Lazydocker is run in WSL, it fails to connect to Docker.

Expected behaviour
Lazydocker should connect to Docker and function normally.

Screenshots
Link to the images

Additional context
As Docker announced that they will put Docker Desktop behind a paywall for larger organizations, and my organization uses Windows as their official development platform I installed Docker in WSL. The installation worked fine and I can use Docker from the CLI, but Lazydocker speeds up the workflow by a lot. I've used it for quite a long time now with Docker Desktop and I hoped to use it in WSL as well. It seems that there is either a misconfiguration or the two are just not compatible, so I filed this bug report as the most sensible option. 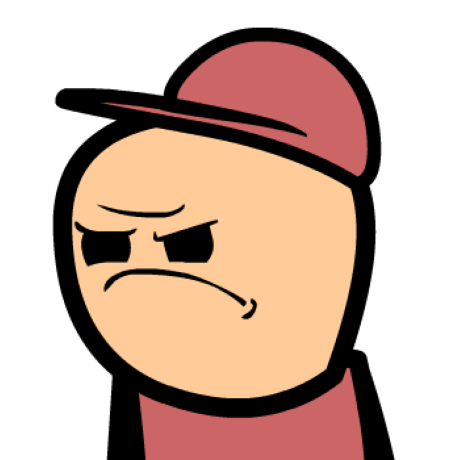 (Sorry for late answer)
Did you configure dockerd to be started on WSL instance start and without password (as described in the last sections of the installation guide you refer to)? 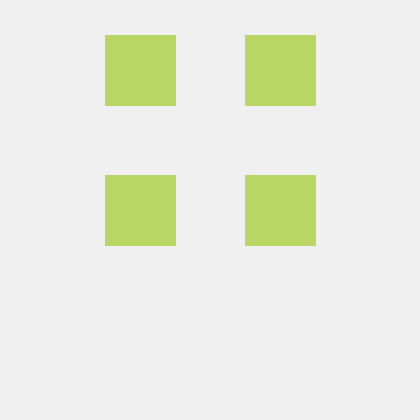 I think this could be closed, because I'm running WLS 2 with lazydocker for about two months now without any issues. (just regular docker inside WSL, no Docker Desktop)