Let commands take over the terminal?

dpercy opened this issue a year ago · comments 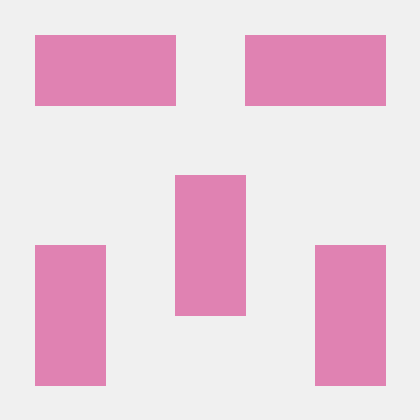 David Percy commented a year ago

Is it possible to yield control of the terminal to each command when it runs? This would open up a bunch of new possibilities.

I'm not sure how this would be implemented, but it might be similar to vim's :! command. As a (contrived) example, when you run :!htop, htop takes over the terminal; when you quit htop you end up back in vim again.