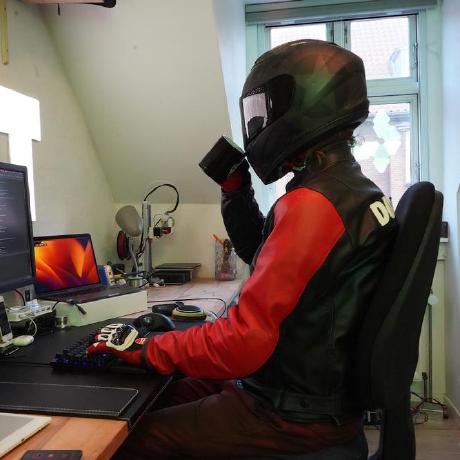 When trying to use upload_to_testflight with XCode 14 BEta, fastlane reports the following error:

Relevant output when running fastlane, including the stack trace and command used 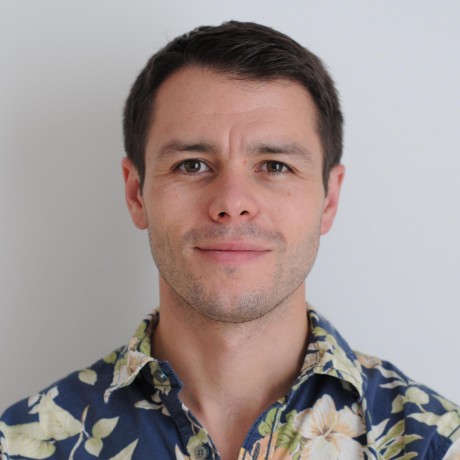 So it looks like Transporter.app is no longer bundled with Xcode 14. I managed to make some pretty good progress with this by installing Transporter.app from the App Store and specifying:

Disappointingly this now means we hit another error:

Curiously #16689 looks like it actually tried to address this lack of support for -Djava.ext.dirs= in Transporter.app's bundled java. That code is still in master (see https://github.com/fastlane/fastlane/blob/master/fastlane_core/lib/fastlane_core/itunes_transporter.rb#L280), so I wonder if perhaps Xcode 14 and Ventura are causing it to fail to use this more up-to-date code path?

xcrun iTMSTransporter still happily works on Xcode 14 and Ventura so I have a theory that Fastlane is performing a check that it doesn't actually need if it's going to use the xcrun mechanism and incorrectly failing early.

Perhaps it would make sense to look at altool instead of iTMS. It seems to be apples preferred way to do uplaods from scripts / cli: https://help.apple.com/asc/appsaltool/ 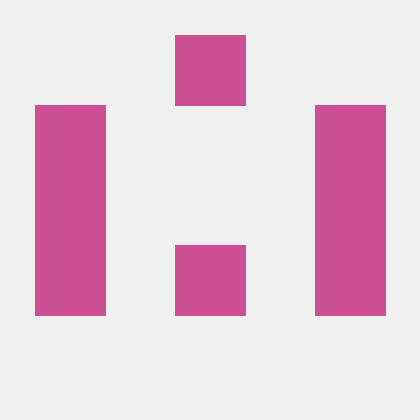 Im facing the same problem. Any news how to solve or we need to downgrade macOS for using v13 xcode version

A workaround is to keep XCode 13 installed and use either xcode-select to change the default xcode, or overwrite it in the fastlane file (the method is also called xcode-select in fastlane).

Also note that Apple won't even approve Xcode 14 ipa's for the appstore, so having a Xcode 13 install is a must for anyone wishing to release. 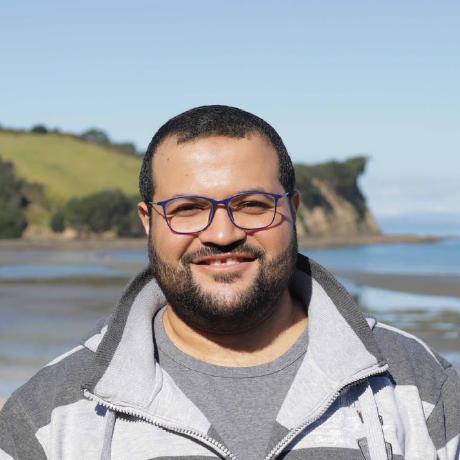 Thanks for @ptxmac 's idea , I was able to upload my app using altool and here is the azure task for it

But you must ensure that you have installed the API key P8 file at ~/private_keys on your machine. and clean it after finishing the build 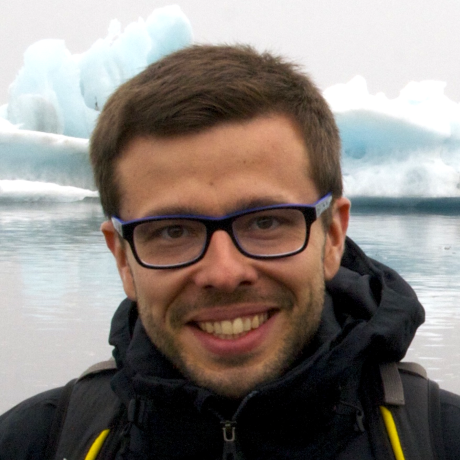 Pierre-Yves B. commented a month ago

Using Xcode 13 fallback or altool, mentioned by @ptxmac, we have an ITMS error with Xcode 14 beta 3. Apple does not allow to upload builds from the current iOS and tvOS beta versions.