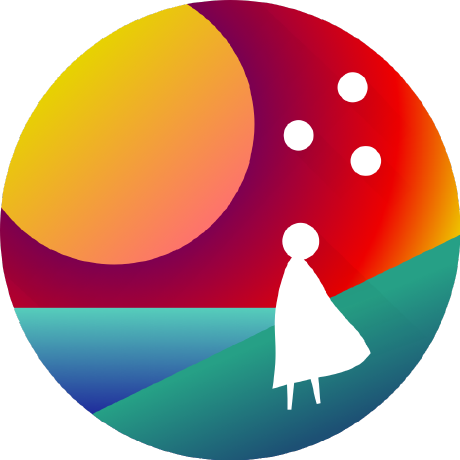 Android library to handle jobs in the background.

Cadence is a distributed, scalable, durable, and highly available orchestration engine to execute asynchronous long-running business logic in a scalable and resilient way.

Uncensored Everpix metrics, financials and business data for your perusing

Intercom for Android, for integrating Intercom into your Android application.

J2ObjC Gradle Plugin: enables Java source to be part of an iOS application's build so you can write an app's non-UI code (such as application logic and data models) in Java, which is then shared by Android apps (natively Java) and iOS apps (using J2ObjC), all as part of your usual Android Gradle build.

A powerful library for creating notifications in android platform.