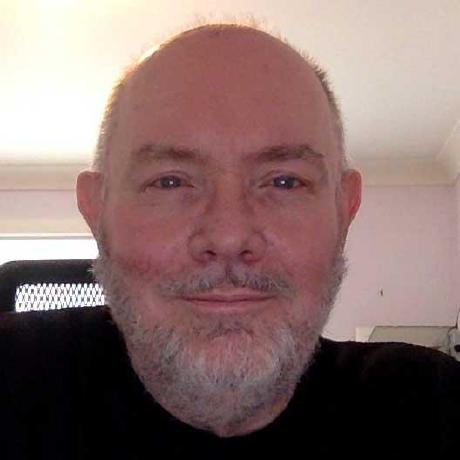 This is an advisory for IOTstack users

Alpine Linux 3.13, introduced a dependency on libseccomp2 which isn't satisfied via the normal Raspberry Pi OS update mechanism. The dependency has to do with 64-bit date support which is needed to avoid the Y2038 date problem (akin to the Y2K problem).

Many containers supported by IOTstack are based on Alpine Linux. This is a small sample:

When the Dockerhub image for any container is updated to Alpine Linux 3.13 or later and the updated image is pulled down to your Raspberry Pi, the container will go into a restart loop. The actual error messages vary but may include:

If you have just updated a container that was previously working quite happily but which has now started to crash, this dependency on libseccomp2 may be the explanation.

It is easy to check if a container is built on top of Alpine Linux. For example, to perform the check for Mosquitto:

Unfortunately, that check only works if the container stays up long enough to run the command. If you've just updated a container and it has started crashing, you're in a "catch-22" situation.

Regardless of whether any of your containers is affected by this problem right now, it is highly likely that you will run into this problem soon, so it is prudent to apply the patch as soon as possible.

The following repeats the material in Getting Started - recommended patch #2:

MariaDB and/or Ubuntu containers may also be affected

I run MariaDB as my nextcloud_db container. When I queried the underlying OS:

my container reports being based on Ubuntu. It isn't clear whether Alfred is running a MariaDB container based on a different image, or if Ubuntu also has a dependency on libseccomp2. Either way, the best advice is to apply the patch now.

I rebuilt a test system without the libseccomp2 patch and analysed a selection of containers:

Sometimes the symptoms of this problem are obvious, sometimes subtle. Here are some examples: 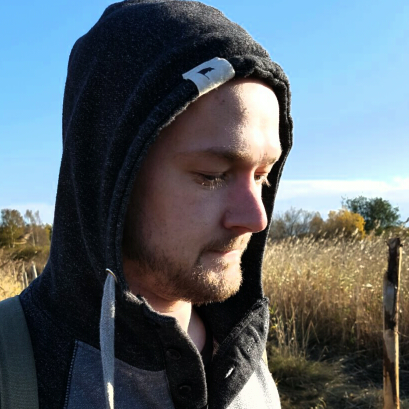 Thank you for posting this! I just got hit by this. mosquitto definitely failed, zigbee2mqtt possibly but not sure as I messed up with rebuilding the image couple of times and it didn't actually update before running the commands. 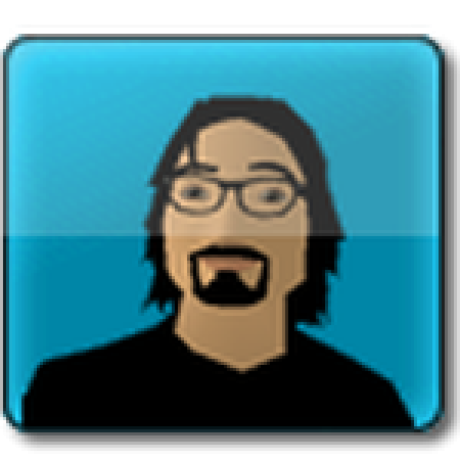 Shawn A commented 9 months ago

I only had an issue with homeassistant, grafana was fine. Odd 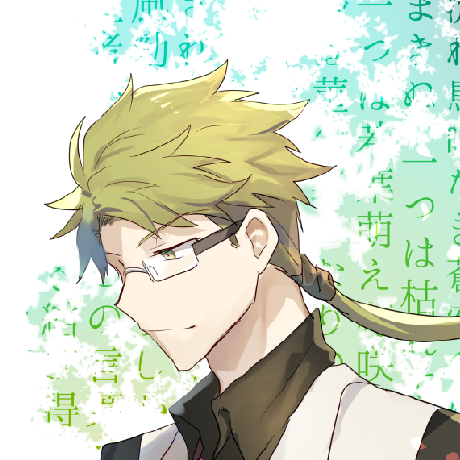 Hi, I'm also affected by this issue with the HomeAssistant image.
The container loops with this error.

So if it is not clear (it was not for me...), you have to upgrade your Pi OS and install a backport of the lib then reboot:
home-assistant/core#52855 (comment)

The advice has changed, slightly, because it now depends on whether you are running Raspbian Buster or Bullseye. The updated doco is currently here. When PR440 is applied, that will move into the official Getting Started document.

It's really kinda important not to make the mistake of applying the libseccomp2 patch to Bullseye because you just wind up with a broken mess and have to start over.

@Paraphraser thanks . I got lucky in applying patch 2 having that distro.

For the first patch, it seems I already had somehow "fixed it" by forcing the restart of dhcpcd every time it went down for the eth0 interface... (#bruteforce):

I did it slightly differently - see gist.

The title is slightly misleading - implies WiFi - but also works for eth. I have this on all my systems. If a system doesn't have eth0 active, I just comment out that line.